Employee of the month for February 2020

We have two employees of the month and they have been chosen via nominations received. 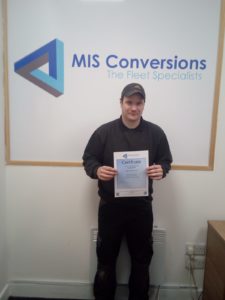 Craig was nominated for his knowledge of stores and his dedication to helping as many people as he can during his daily tasks. Craig has also had full attendance for the month. 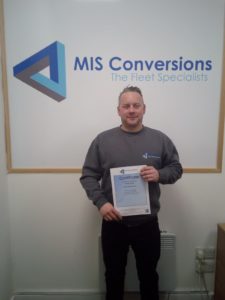 George was nominated for his ‘above and beyond’ attitude to his duties and help with implementing new processes. George has also had full attendance for the month

We look forward to receiving nominations for March.